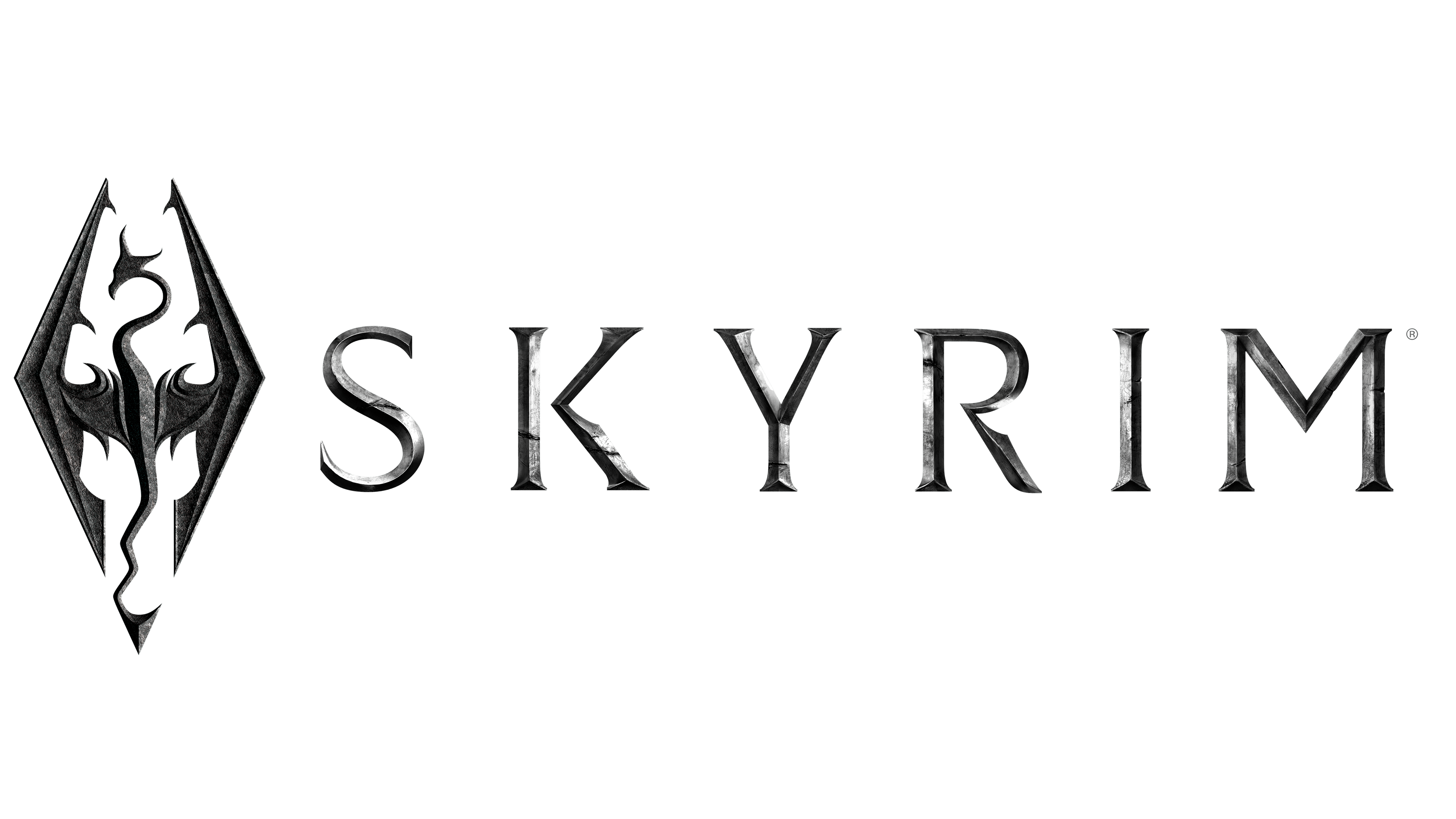 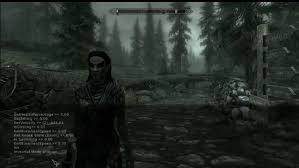 Use the above links or scroll down see all to the PC cheats we have available for The Elder Scrolls V: Skyrim.

d the game will then slow down. Then, reload a save while still zooming! The game will stick in slow-motion mode until you try to use the zoom feature again. We know it works on the 360. Not sure on other platforms.

Get a lot of iron ingots to make iron daggers then you get a high level of smithing. Also sell the daggers for cash. Rinse and repeat.

How To Become A Vampire

When you are fighting against vampires, you also have a chance of contracting vampirism each time they land a hit on you – that could turn you into a vampire! If you contract the disease, it can be cured with any of your regular disease potions. But, if you want to turn into a vamipre, you can wait three days and the disease will become permanent
There are four stages of the disease of Vampirism. The longer you go without blood, the more powerful the benefits of vampirism will become, but the weaknesses will also get worse. You can only drink blood from sleeping NPCs. As each stage of vampirism increases, some effects stay the same, while others change. The four stages of Vampirism and their effect (changes between stages are only listed) are as follows: 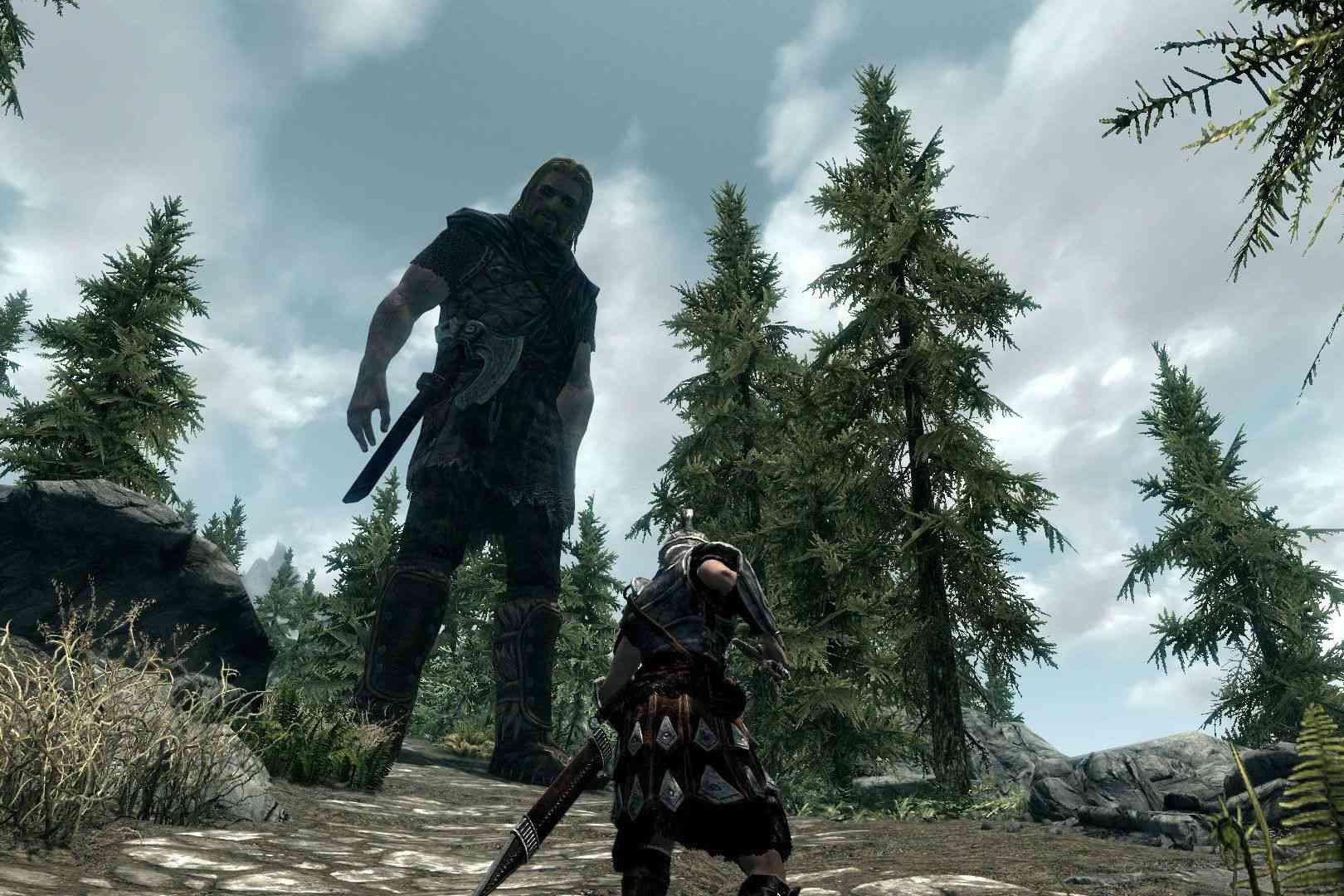 Once you’re turned into a vampire, you can only lose it by turning into a werewolf (lycanthrope), or by completing the “Rising at Dawn” quest. 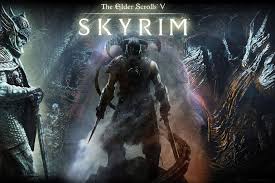 All of the containers in Skyrim are persistent and hold items that do not disappear. So, any container (for example: barrels, boxes, chests, etc.) can be used to store your items. You can use containers near loading locations to keep things more organized. But, be careful, because some containers can “reset” and your items could vanish. You can try out different containers to see the effects. To be the safest, you’ll need to purchase a house and store everything within it. 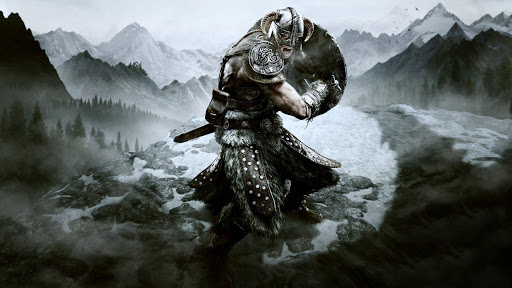 When the Skyrim loading screen appears, you can move the left and right analog sticks. When you move them, you’ll rotate the models displayed on the screen.

Here are the most useful Skyrim cheats on PC. 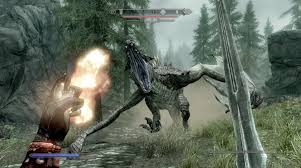 For the first mission for Dragonreach (inside the cave) you must solve a combination puzzle. Look to the wall above the closed gate and you will see two heads with a gap in the middle. Each one holds a picture of a creature (snake / dolphin). On the floor by the lever is the third creature (a snake). The combination is Snake, Snake, Dolphine. The second combination is found deeper in the chambers and it is a turntable combination, which is more difficult. The solution is Bear, Owl, Bird. Insert the claw, and then the door will open. That’s it.

If you can’t climb up a hill/mountain any further because it is too steep, try this! You can turn around (so your butt faces the mountain – and you’re looking away from the mountain). Once facing the opposite direction, try jumping and pressing the control stick toward the mountain. If you do this a bunch, you’ll actually go up the mountain even though it’s too steep to walk up. You can also try diagonally in both directions to help you creep up the mountain.

Author’s Opinion regarding the Skyrim Cheats For PC

The Skyrim Cheats For PC has very strong features, while considering the security purpose, priority is very high. No VPN or RDP are required for the said purpose. In some cases, emulator also working fine and middleware software also have the important role for smooth functioning. Therefore, author recommended the Skyrim Cheats For PC for your personal use and has no issue regarding the installation on PC (Windows and Mac). I hope you also use it without any trouble, if you have any issue, please mentioned in the email, we will provide you answer with proper solutions. Please like and share with other, we did lot of efforts during the collections of the software for your download.