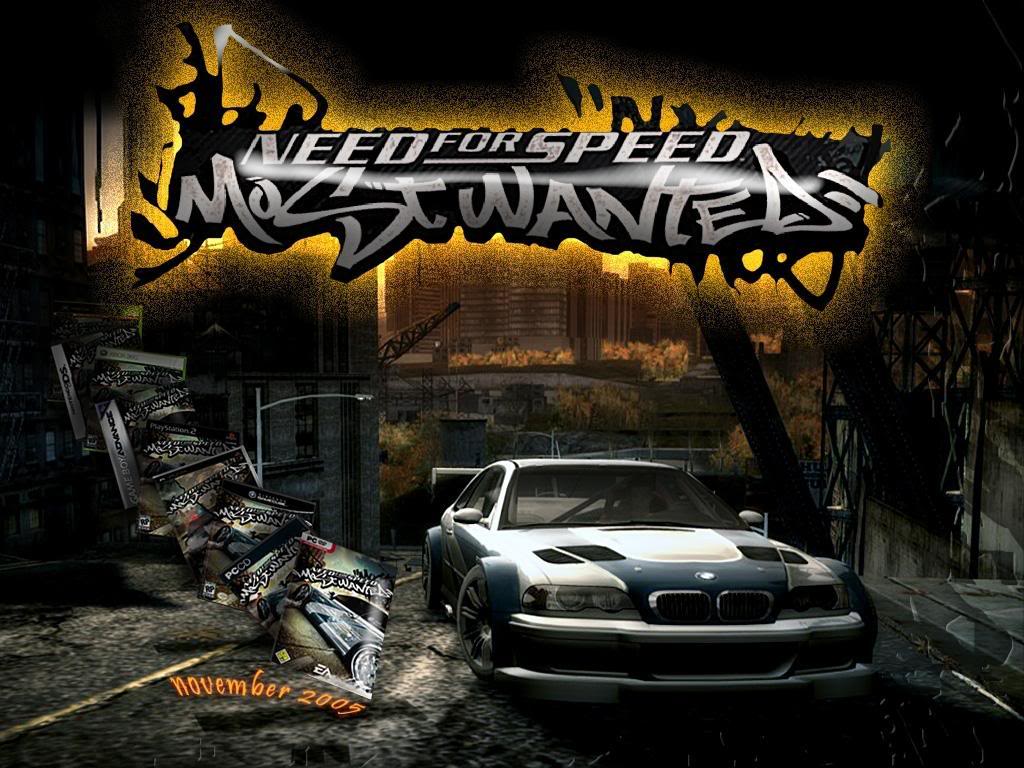 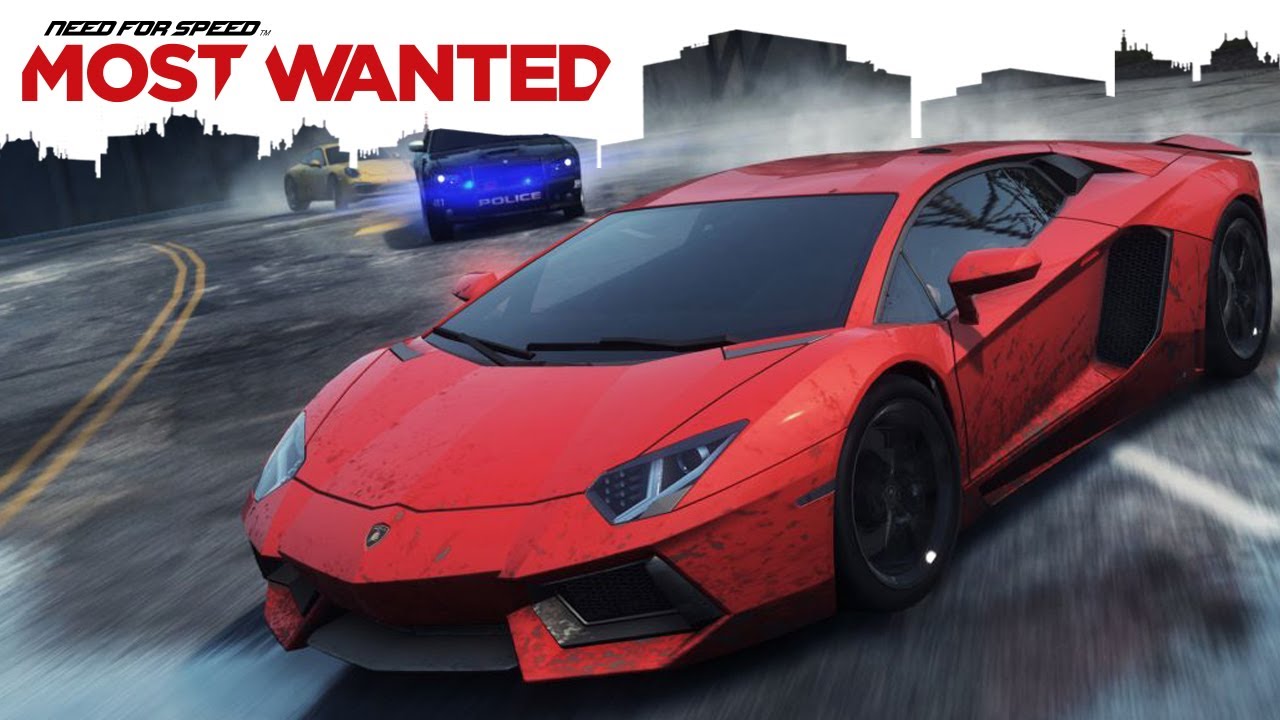 Download Need For Speed Most Wanted 2005 Game Free For PC 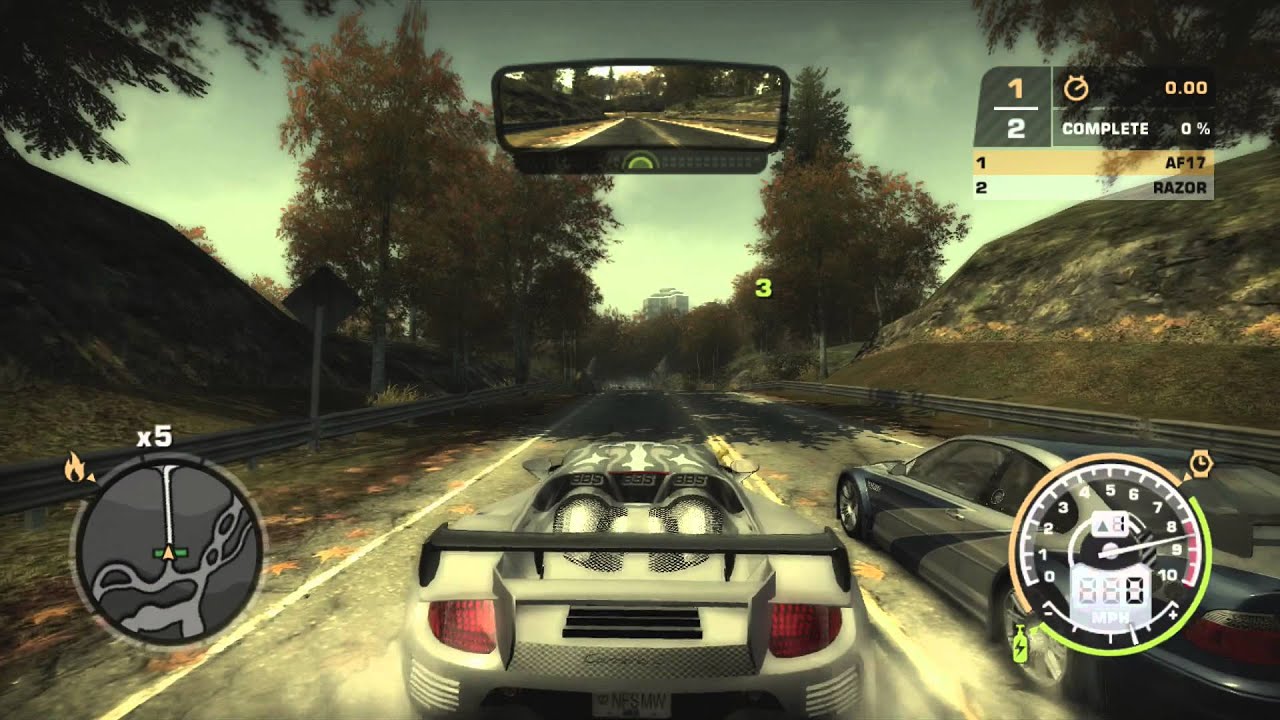 Developers of this installment EA Black Box Studios, EA Redwood Shores Studios and published by Electronic Arts Studios. In this product there are two modes, Single Player and Multiplayer, you can easily play this installment online or offline You May also read this Need For Speed Underground 2

Game Producers of Need For Speed Most Wanted 2005

These are some developers, directors and producers of this game and this is a little information about them.

So I am going to tell you a story about this game and it is wonderful. In the beginning we are challenging with Blacklist Racers who are 15 in strength. We are challenging them and a Rival comes whose name is Razor, in that run our car has a problem and we are defeated by our opponent, now our car is given to our opponent and we have to take it back. To take our ride back and defeat Razor we have got a lot of work to do. We have to challenge the Blacklist Racers who are 15 in strength and defeat all of them, the racer who is number 1 on the Blacklist owns our ride, so we have to defeat him.

Features of Need For Speed Most Wanted 2005 Game For PC

These are some best features that are included in this game and I hope you will like them and you will feel when you will play this game.

So these are some advanced and best features included in this game and I hope you have liked them.

This is the Blacklist racers menu and they are 15 in strength, our player has to defeat all of them to get our ride back.

So this is the complete list of Blacklist Racer that our player has to face and defeat all of them. I have also explained the car names in Brackets so that you can also see the names of their cars.

How To Install This Game?

The pattern of installation is a little bit difficult, so we have made an installation video that you can see and install. In case if you don’t want to watch that video, then you can read these instructions.

The second thing about this race is, you don’t need to crash your car, otherwise you will get totaled. Totaled means that we have to finish the race from start and defeat all of our opponents without hitting any other car that is running freely. Second Race is Time Tollbooth and this is an interesting race, I will also show you the screenshot of it.

Author’s Opinion regarding the Need for Speed Most Wanted

The Need for Speed Most Wanted has very strong features, while considering the security purpose, priority is very high. No VPN or RDP are required for the said purpose. In some cases, emulator also working fine and middleware software also have the important role for smooth functioning. Therefore, author recommended the Need for Speed Most Wanted for your personal use and has no issue regarding the installation on PC (Windows and Mac). I hope you also use it without any trouble, if you have any issue, please mentioned in the email, we will provide you answer with proper solutions. Please like and share with other, we did lot of efforts during the collections of the software for your download.