For Honor Codes PC Easy steel: Complete the Basic and Advanced Tutorial to get 3,500 steel. This will allow you to unlock 7 of the 9 classes at the beginning of the game. You can also buy fewer classes and spend some steel on unlocking “Champion Status” time, which allows to gain bonus XP and other rewards for a limited time. If you are planning on only playing as a single faction, you can simply purchase all three locked classes for the Knights, Samurai, or Vikings. 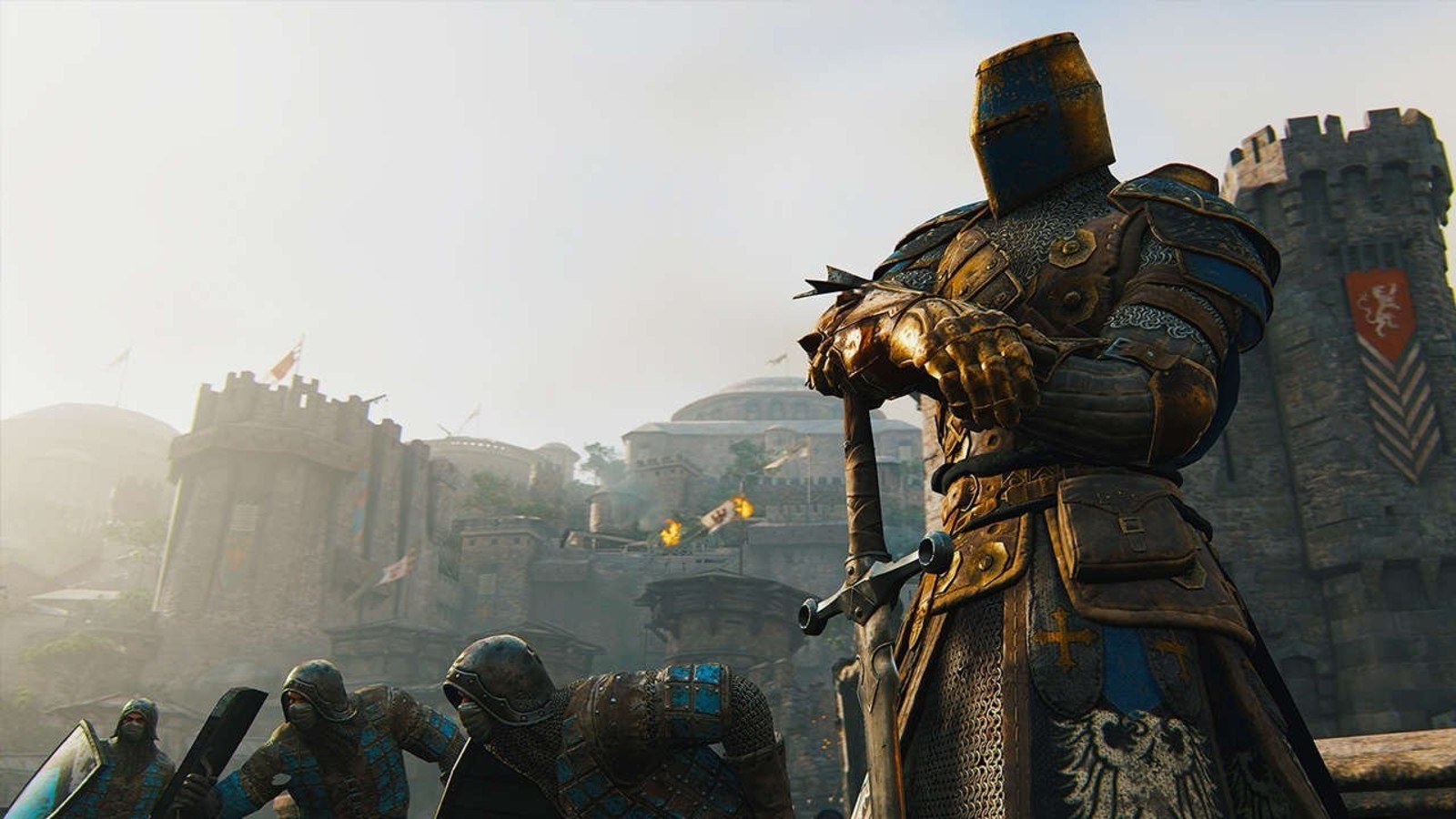 Each hero has three stances they can attack from: Up, Left and Right. Likewise, there are three block options: Up, Left and Right. In order to successfully block an attack, you need to use the Right Analog Stick to switch to the same stance the opponent is attacking from. If you try to block Up while your opponent is attacking from Right, you will get hit. If you’re attacking and want to throw off your opponent, stay in one stance, then just before you attack immediately switch to a different stance. While an opponent with good reflexes will still be able to block your attack, it makes it much harder to keep up with your offense. The more you make your opponent work, the better off you’ll be.

Gang up on Opponents

It’s always much easier to take down an opponent when you have an ally helping you. If you see someone on your team in a duel, run over and help them out if you can. Both of you will have an easier time overcoming enemies when their attention is split. Double teaming on an enemy online will cause them to have trouble guessing where to block or parry when multiple attacks are hitting them from multiple angles. The same works for when you are facing two enemies, you will have a much harder time defending against multiple attacks from multiple enemies. 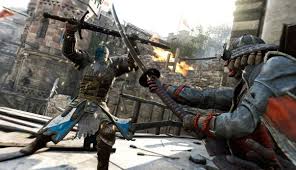 Tips for For Honor

Combat in For Honor might seem fast-paced at first, but to be truly successful you need to take a measured approach to each engagement. * When at all possible, stay near your allied heroes. Not only can your allies revive you, but a 2-on-1 or 3-on-1 fight also gives you an overwhelming advantage against enemy heroes. * For Honor is a game of poise and riposte. When facing an enemy hero, you’ll want to size them up instead of charging headlong. Fighting in this game is as much a psychological contest as one of reflexes and by staying calm and out of reach of your opponent you can force them into deadly mistakes.

How To Guard Break in For Honor

The Guard Break is the ability that lets you break the guard of enemy to push forward to attack the enemy. To perform the guard break, you need to press the X button on Xbox One and Square button in PlayStation 4 which will make you to kick or shove the enemy to make them loose the block so that you can charge forward to attack on them. While performing guard break, Keep in note that you are not being attacked by the enemy with any weapon. The same button is used to perform the throwing the enemy so you need to choose carefully according to the position of the target.

How To Use Quick Chat Feature in For Honor

The Quick Chat includes options like thank you, sorry and requesting for revival etc. When you are on the battle field playing as a team, check the radar on the bottom right of the screen. So that you can track the position of the enemies and your team members to make strategies accordingly and attack the enemy to defeat with the team work.

How To Get Rare Items

Initially, you will receive a low level gear in blue color and as you level up, you will receive a purple color legendary gear and later on, even a mythic gear. So, how to get these items quickly? Once you reach level 20, reset your reputation points in accordance with your gear preference. Do note that this will erase all your Feats earned. Also remember that not all characters possess the ability to reset reputation points so select your character with that ability.

Edit the shortcut to the game so it reads the following: ”C:LOCATION OF GAMEmohaa.exe” +set developer 1 +set thereisnomonkey 1 +set cheats 1 +set ui_console 1 When in the game press ~ to display the console window. Put in one of the following cheats:

Cheats need to be working in order to play with these cheats!

These cheats work in other games too, except there are more commands and in order to see the list on spawning npcs in other game expansions, then just type Lod_spawnlist, but however, unless you want your guns to be invisible, don’t click anything in [players] list. (Thought I never tried clicking in other games otherwise than Spearhead, if you did this and see no guns anymore then just reinstall the game)

(And no, I only included ally npcs, like I said before, you can see german code spawns in Lod_spawnlist)

Here are some examples:

How To earn medals

1st Medal: In the 1st Mission part 2; Rescue BOTH British and American POWs. Right after you pick up the explosives in the basement, go up the stairs next to the truck in the courtyard, from there you can find him. Make sure he stays alive, he’s slow with his sniper rifle, so you can’t run through the spotlights at 1 go; he will die! Take patience, and soon you will be rewarded.

2nd Medal: In the second mission part 2, Maintain your cover at all times and steal the officers paper when you reach the habor, then enter the submarine, quietly taking out everybody, head all the way FRONT of the sub, the room after the missle, there will be a manifest( a paper) on the table, take it and complete the mission. Remeber to maintain cover until you blow up the sub.

3rd Medal: In mission 3, Survive it, thats all, the mission is already hell.

4th Medal: In mission 4 part 3; 2 tiger tanks outside the front manor, ready to blow up the allies. Look in the manor, all over the place for the bombs, as soon as you find them, plant those bombs on the tank.

5th Medal: Mission 5 part 2, all 3 members of the tank crew must survive.

6th Medal: As soon as you complete mission 5, you will be awarded with this medal.

7th Medal: In mission 6, when you’re in the train with the ranger, at least 6 rangers must survive(You don’t count).

In the main menu, bring down the console, and type maplist, you will get a list of levels from the game, in it, there is a file called m4l0.bsp, double click on it to open a secret level.

To skip the intro movies, edit the shortcut to the following:

You can still have the cheats, just add this to the end.

Unlock all medals and missions

Enter the following codes at the console: